Between 1950 to 2018, Queensland saw an overall pattern of increased severity in the fire-weather season due to climate change, with the exception of small pockets of the north and west.

Climate change projections suggest that these observed trends are likely to continue.

Due to the diversity of Queensland’s climate regions, state-wide trends must be treated with caution when using them to describe the trends within any one climate region, e.g. for the State as whole the in-active period of the year for fire weather appears to be narrowing, but this is representative of the active period starting earlier in some regions and ending later in others.

*Based on assessment of the Forest Fire Danger Index (FFDI) and other relevant climate variables such as rainfall and temperature between 1950 and 2018. 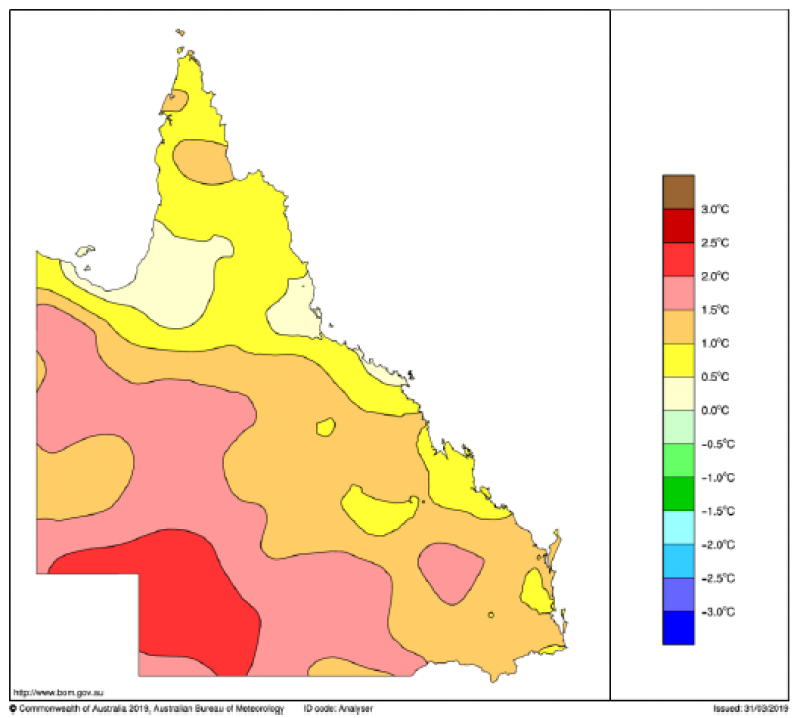