Invasive non-native fauna species, particularly invasive fish, are relatively widespread in some sections of Queensland’s freshwater ecosystems and have the potential to degrade and modify aquatic environments as well as displace native species.

The most common established invasive fish in Queensland are:

Tilapia is considered the most significant pest — established in 27 of Queensland’s 76 catchments, predominately along the east coast. Internationally significant basins such as the Murray–Darling and Lake Eyre remain tilapia-free. In 2017, tilapia were confirmed in the Gulf of Carpentaria basin for the first time, in the Mitchell River Catchment.

New invasive fish incursions are difficult to identify and species are commonly established by the time they are detected. There is no effective means of invasive fish eradication once established in an open waterway.

In recent years there have been a number of non-native freshwater turtle detections including the red-eared slider turtle, Chinese striped-neck turtle and Asian box turtle. Non-native turtle species can impact on freshwater wetland ecosystems by outcompeting native turtles for food and shelter, carrying disease and preying on a range of aquatic species. 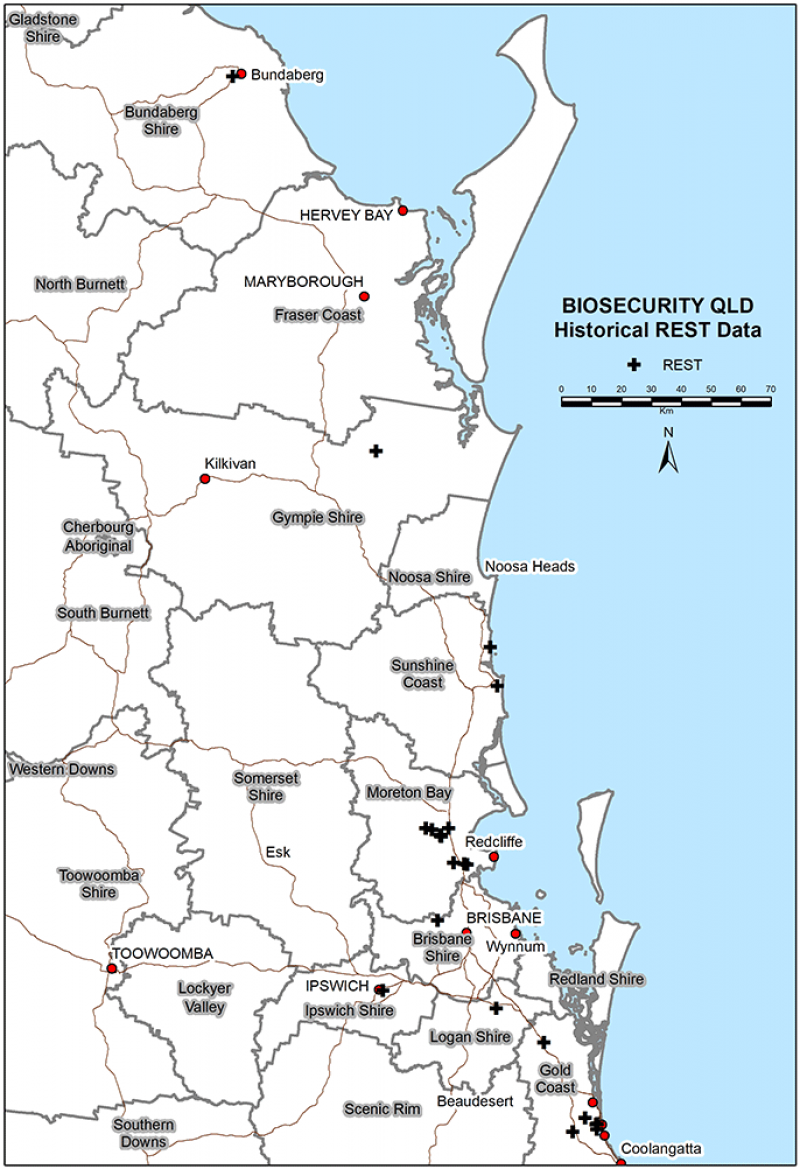 Figure 2. Distribution of Oreochromis mossambicus and Tilapia mariae as of November 2019 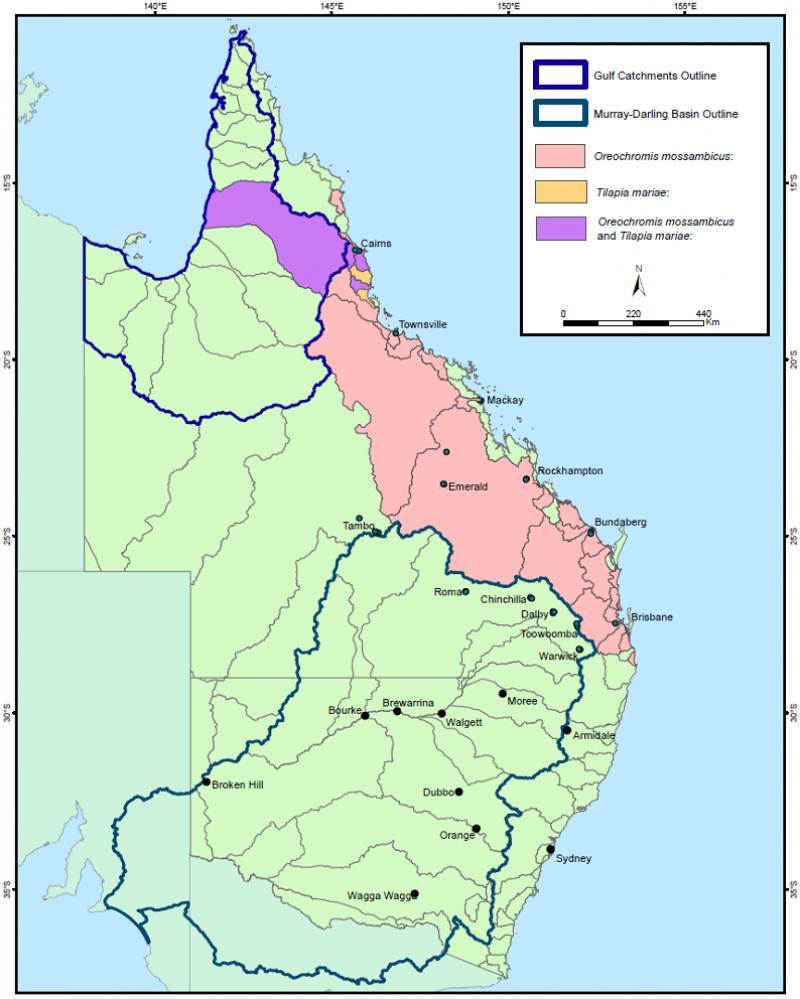 Figure 2: Oreochromis mossambicus and Tilapia mariae distribution throughout Qld — as at November 2019